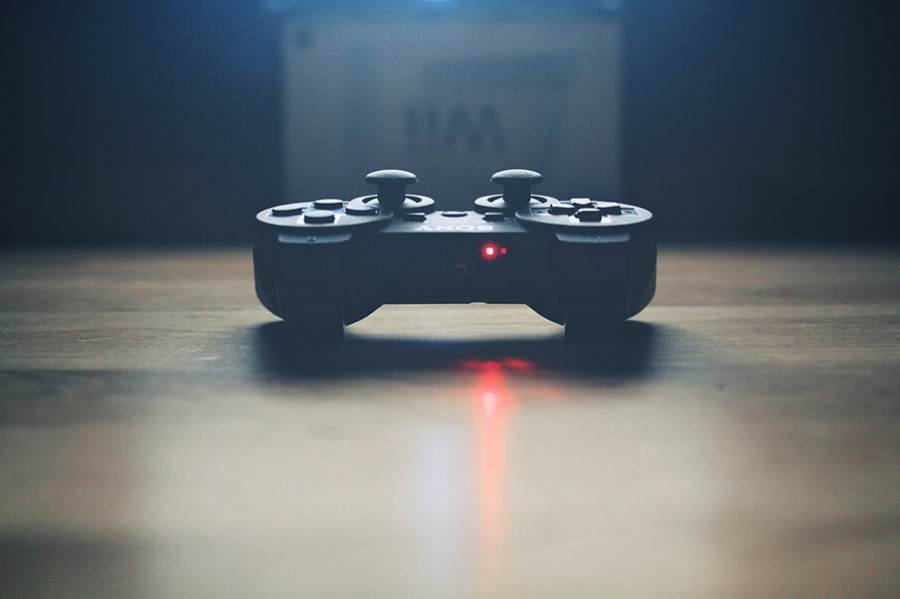 Next to music and psychology, games are also a big interest of mine. Although I stopped playing games when I started studying, I have definitely spent a great deal of my life in front of a screen with a joystick. It made me wonder: What makes games so addictive? And how can aspects of game design be used in other types of design?

I am not the only one with this question, and much research has been done on this topic over the last years. I’ll briefly discuss some findings and share videos and articles which I find interesting.

Jane McGonigal explains in her TED speech some of the factors that can make games so addictive.

Amongst those are having an ‘epic mission’ like saving the world, having people around that are willing to help you in your epic mission, especially in massively multiplayer online games (MMOGs), and getting constant feedback on how you are doing via points and levelling up.

Especially this last aspect is often used in non-game related fields, such as marketing. You have probably seen plenty of websites which award you with points, badges, and enable you to level up. This is an example of gamification, which is defined as applying game elements in a non-game context.

Another example of gamification are ‘serious games’, which are primarily designed to educate the player instead of entertain them.

The US military for example designed a game that enables you to take the role of a soldier. This game was meant to attract new recruits, by showing them in an engaging and realistic way what it’s like to be in the US military.

The aspect of games I find most interesting though is how they manage to be so immersive. Immersive is defined as a ‘deep involvement in something’, and causes one to completely feel involved in another reality when playing a game. Madigan has written an interesting article on what contributes towards immersion in videogames.

Creating a strong sense of immersion might seem harder than giving continuous feedback, but many devices have been developed lately that make this much easier. The Kinect is an example of this, which encourages a user to use their whole bodies while playing a game. But the Oculus Rift is probably one of the most important developments in this respect. With 3D vision and binaural audio that is responsive to one’s head movements, it definitely makes horror games scarier than ever.

Hopefully I’ve given you a sense of what makes games so addictive, and how it could be applied in other design fields. I believe there’s much potential for other design field to learn from game design, and make designs and real life more exciting and interesting.