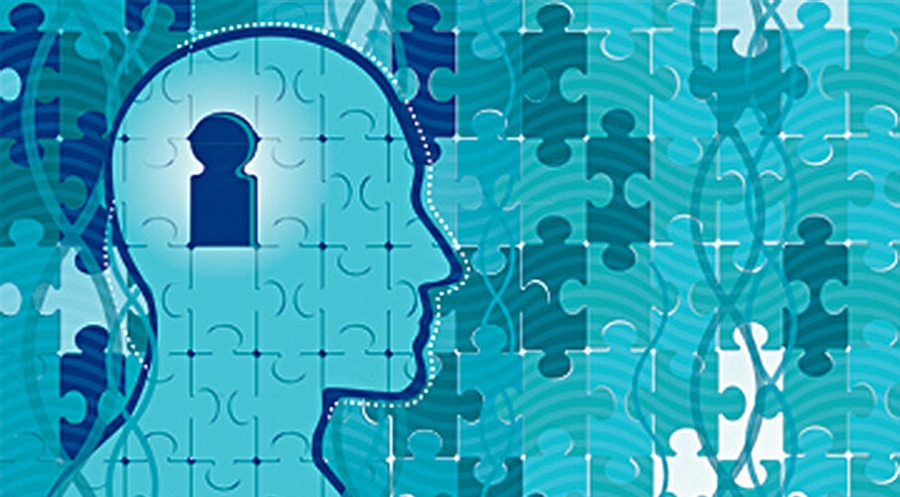 In this blog post I will talk about a subject I find really fascinating: designing for psychological wellbeing.

Having studied psychology as well as technology, I am very interested in how the two fields can be combined to help people feel better.

Nowadays most people in developed countries have their basic needs covered, including water, food, and a roof over their heads. As such the pursuit of happiness is becoming increasingly important. Also, there is a growing realisation that the mind and body are very much interlinked. How we move our bodies can influence how we feel.

Malcolm Gladwell discusses in his book Blink that people who are happy smile, but if people are forced to smile by holding a pencil between their teeth they will also start feeling happier.

But how we feel also influences our physical health, and ignoring one’s psychological health can contribute to the development of various diseases. Next to that the occurrence of depression is nowadays rising in many developed countries. It is no miracle then that people have started paying much more attention to psychological health and how to make people happier.

Having worked on many technical projects the last years I have noticed that the possibilities nowadays seem endless. Technology is constantly getting cheaper and easier to use as well. Regarding this topic I find sensors especially interesting, because of the strong link between the body and the mind. You can get heat sensors and moisture sensors to measure someone’s stress level, but also devices such as the Kinect to detect movements of the entire body. And these sensors are continuously getting smaller, with open source devices such as the Arduino making it increasingly easy to experiment with these. I am sure there are immense possibilities for using this technology to help people feel better.

Luckily I am not the only one with these thoughts, and I have seen some very interesting projects that combine technology and psychological knowledge to alter people’s psychological state. One of these projects was shown at a presentation I attended last year, at Pakhuis de Zwijger, a creative institute in Amsterdam.Govert Flint showed his design of a chair, where the user had to move their entire bodies to control the cursor on his or her computer screen. The theory behind it was that the emotion of joy is linked to movements with the entire body, while depression and contempt are linked to almost no movement. The last state is what most of us are forced in while sitting at our desks at work. Flint wants to change this with his design.

Another project shown at the same presentation was an ‘Adaptive Relaxation Space’ designed by the Philips Design Team.  They created a space that allows employees to relax during work, as to prevent burnouts from developing.

What I found really interesting is how they used insights on stress and burnouts in their design. For example, they used the finding that people with a burnout cannot easily make decisions to limit the number of choices in the space as much as possible.

This is shown in the pulsating light in the design, of which the speed of the pulse is pre-programmed and can thus not be changed by users. The user is in that way ‘guided’ by the design to a slower breathing pace and a greater sense of relaxation. A last project I would like to mention is an already quite old (from 1995) interactive installation by Char Davies, called Osmose.  Here people have a head-mounted display on and a vest tracking their movements and their breath.

Participants can travel through a virtual world by using their breath and balance. Because the control mechanism is such a bodily process this installation manages to be very immersive, and give participants a new sense of awareness.

These are a few interesting examples and there is definitely much work being done in this field, but I think there are still many more possibilities left unexplored for using technology to aid the mind, and the body. Hopefully we will see more of these projects in the future, especially as technology keeps developing and getting more advanced.