Hello, it’s Nana again! I would like to tell you about a project I worked on before coming to Fukuoka.

I spent 5 months at MediaLAB Amsterdam with a team of 5 members, researching and producing an interactive movie for the Oculus Rift.

I started the project not knowing a lot about the technicality of virtual reality or movie making and ended up with an interactive movie that was exhibitioned in the center of Amsterdam, in the VondelCS.

Since this was a new medium, there were hardly any papers regarding Virtual Reality in combination with filmed material. We wanted the user looking at this movie to feel involved and part of the movie, so we had to look at mediums that could be used for this purpose.

The research I did was related to the fields of gaming and theater. Theater comes really close to a virtual reality experience, especially because they sometimes involve the audience by performing close to them. Gaming on the other hand gives the viewer the possibility to influence the storyline based on the choices they make.

Since our goal was making an interactive movie, we wanted to give the viewer enough choices that could change the storyline. So depending where or when the viewer would look around, something else would happen or the storyline would change.

One of the challenges we faced while producing the movie, was the fact that the actors had to be on the set the entire time, thus tiring them out faster. Besides this, we had to instruct the actors on talking to the camera, as if it were a person. This was something the actors were not used to and had trouble with.

Another was the fact that the camera must not move at all! If the camera moved even the slightest, we would have to re-shoot everything, which would cost more time.

Because of the choices integrated into the storyline, we had to make sure the actors remembered their positions and were all standing in the same spot every time we would start filming a new scene.

With the help of our coaches at MediaLab and WeMakeVR we were able to produce this interactive movie. Though the movie was produced and is viewable with the Oculus Rift, it is not available online.

If you are interested in reading more about the production process and understanding which choices have to be made, feel free to read the guidebook I wrote. 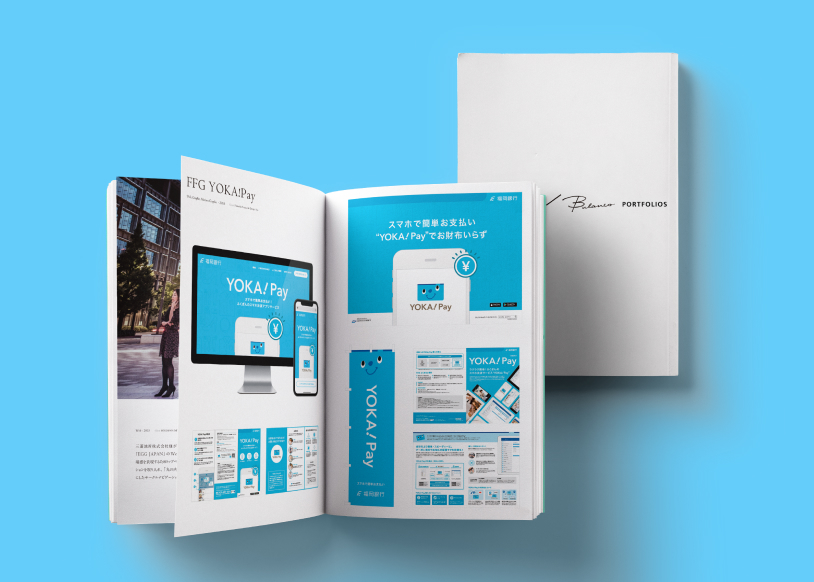